50 apps in 50 days: How Blue Valet turbo-charged their migration from Chartio to Retool‍

‍When Chartio announced it was being deprecated in March 2022, Blue Valet & Bold Tech had a mammoth task of migrating 50 internal apps to Retool in just a matter of weeks. Here is how we did it.

As if travel wasn’t already stressful enough, getting to the airport or station in your car only to find parking prices are astronomical can put a real strain on your travel budget. Moreover, public transport is hard work with luggage, and taxis are unreliable and expensive too. To combat these issues, Blue Valet has created a more financially accessible and easy alternative: providing customers with quick and affordable pick-up and drop-off at airports and train stations across Europe, all easily bookable from their website or mobile app. All the client needs to do is drive up to the terminal, and the rest is taken care of.

The concept is simple, but after 7 years in business, the France-based startup has expanded its service to over 11 airports and 3 stations across Europe and helped hundreds of thousands of customers get to their destinations on time and hassle-free.

Now, with such growth comes tech challenges, not least when the platform they had built their entire BI tool infrastructure upon - Chartio - announced it would be deprecated from March 2022. Enter: Retool, and the 50 apps in 50 days challenge.

In less than two months, we, the Bold Tech team, and Blue Valet needed to move 50 proprietary read-only charting tools to Retool before Chartio went down on March 1st, 2022. With no time to lose, we set to work creating the admin GUIs, including charts to track driver shifts, revenue goals, and automatic scheduling to be exported to PDFs for the drivers.

The process began with a discovery project of three apps to gauge the feasibility of this mammoth migration in such a short timeframe. Fortunately, Retool proved quick enough to give the full project the green light, and three Bold Tech developers were paired with the two Blue Valet engineers to expedite the complete move.

With their data built atop a mixture of Postgres tables and Google Sheets, we integrated this data into the Retool environment using a mixture of Retool’s native resource integrations, JS transformers and AlaSQL queries to combine datasets. In Chartio, queries are chained using a pipeline that abstracts away parts of the code and performs aggregation methods to manipulate datasets into a final chart. These data transformations can prove hard to follow when multiple aggregation methods are applied to a single chart.

Thanks to Retool’s hackability, we could replicate long lines of cascading query logic using AlaSQL and JS transformers, which provided more flexibility than the original Chartio apps. In the apps themselves, this data was combined into different charts with advanced filter options.

In Chartio, a real downside of building pipelines was the inability to reuse certain patterns, meaning repetitive development work for charts that were built on similar pipelines with only minor changes. In Retool, this was made much easier using query references, and the Query Library, where queries could quickly be reused and built upon.

Once the backend had been set up, it was time to look at the frontend of the apps themselves. Migrating from one software to another always presents its unique challenges, and some of the native functionality in Chartio had to be hacked through Retool to match. Thankfully, this is exactly what Retool excels in.

Let’s take the example of the driver shifts app: in Chartio, the data was pivoted to display driver working times, with dynamically shifting column headers depending on the drivers working that day. Unlike Retool, Chartio had an integrated pivot function, but it just took a little creativity: using some SQL joins and a JS transformer, we were able to create a carbon copy of the same functionality.

Finally, a large priority for any infrastructure migration is reducing friction for the end-users. Final touches to UI included copying the style and formatting of the prior apps: matching the fonts and colors using CSS and using JS to map column formatting and dynamic functions to parallel their previous apps.

Vincent Bocquel, Head of Engineering at Blue Valet, told us that while there was an initial learning curve for his engineering team, overall they are impressed with the level of features Retool offers them for their internal tools.

They’ve seen better engineering practice than what was available through Chartio, particularly code re-usability across apps, reuse of the same queries inside the same apps, and more, and are impressed with the documentation and frequency of updates.

Now that this gargantuan task is over, we wondered what future Vincent saw with their Retool environment. He told us that so far users were pleased with the apps, but they still had a way to go to make them extra user-friendly and performant. With less of a time-sensitive deadline, they are now able to look more closely at the UX/UI and refine their development to improve the way their data is organized. They are also looking to improve the mobile experience so that drivers and staff can use their apps on the go (only when parked, of course!).

Looking for a Retool developer? Work with Bold Tech to accelerate your Retool development and take your concept from idea to action in a fraction of the time. Get in touch today!

Thanks for subscribing!
Oops! Something went wrong while submitting the form.

The ListView Component: Uploading & Organizing PDFs to an S3 Bucket

Joey and his team helped Vial build our internal tools. Bold Tech was great to work with and were consistently thoughtful, communicative and had a high quality bar for their work. 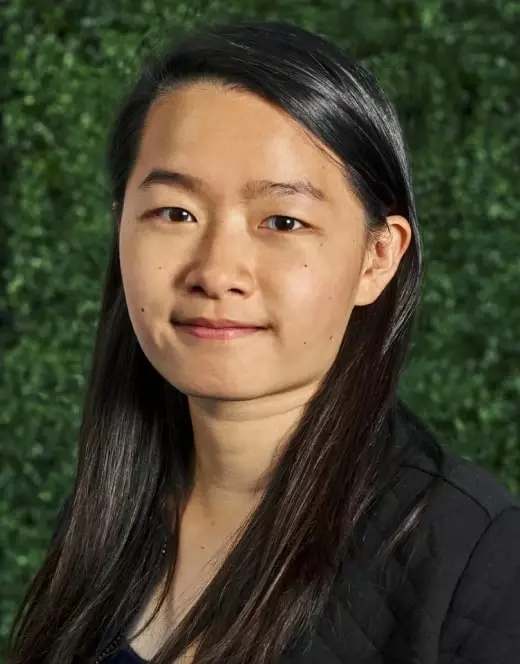 Joey has been an absolute pleasure to work with! He’s provided a lasting impact on our organization by building out our Retool portal in a way that allows us to optimize how we track, communicate and launch our clients. His attention to detail and rapid ability to implement all of our product requests was unmatched. I highly recommend the Bold Tech team for all things related to Retool!! 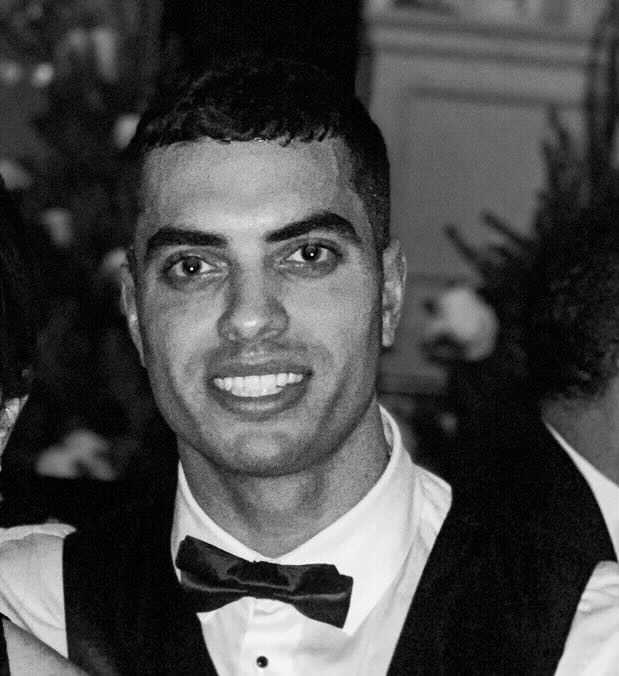